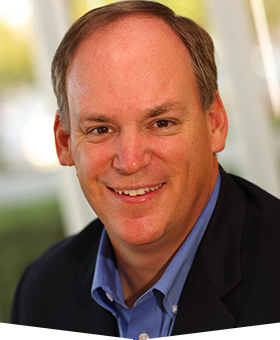 Don Reeves was named senior vice president of Itron's Outcomes business in September 2019. Previously, Don led Itron's Services and Delivery organization before it was combined with the Outcomes business line. In his new role, Don is responsible for the financial performance, product development, marketing and overall strategy for Itron’s delivery teams, managed services operations and outcomes-focused software and services offerings on a global basis.

Don has more than 25 years of experience in high-technology leadership. Reeves joined Itron in January 2018 as a part of Itron’s acquisition of Silver Spring Networks, where he served as chief technology officer, launched the company's hosting business, led the worldwide delivery organization and led the R&D and managed services teams.

Don received a Bachelor of Science degree in Electrical Engineering and Computer Science from the University of California, Berkeley. 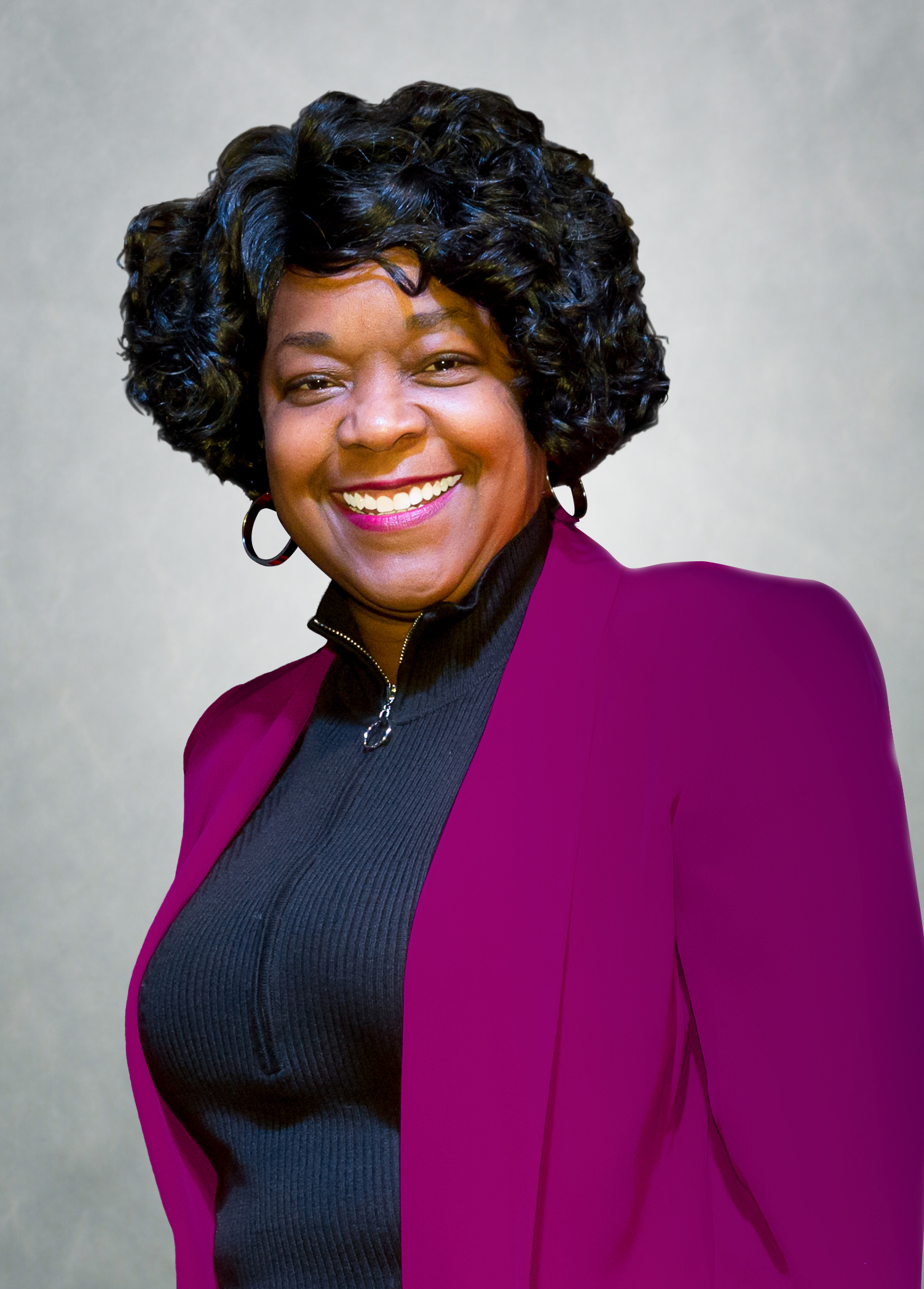 Paula Gold-Williams was named President & Chief Executive Officer of CPS Energy in July 2016 after serving nine months in an interim role. Since 2008, she had served as Group Executive Vice President - Financial & Administrative Services and Chief Financial Officer (CFO) & Treasurer for the nation's largest gas and electric municipal utility. In 2017, she created the Flexible Path SM conceptual strategy as a pathway to move responsibly and objectively to cleaner energy solutions for the San Antonio community.

Paula joined CPS Energy in 2004 after holding various positions in several San Antonio businesses, including regional controller for Time-Warner Cable (now Spectrum) and vice president of finance for Luby's, Inc.  She is a Certified Public Accountant and a Chartered Global Management Accountant and earned a BBA from St. Mary’s University and an MBA from Regis University. 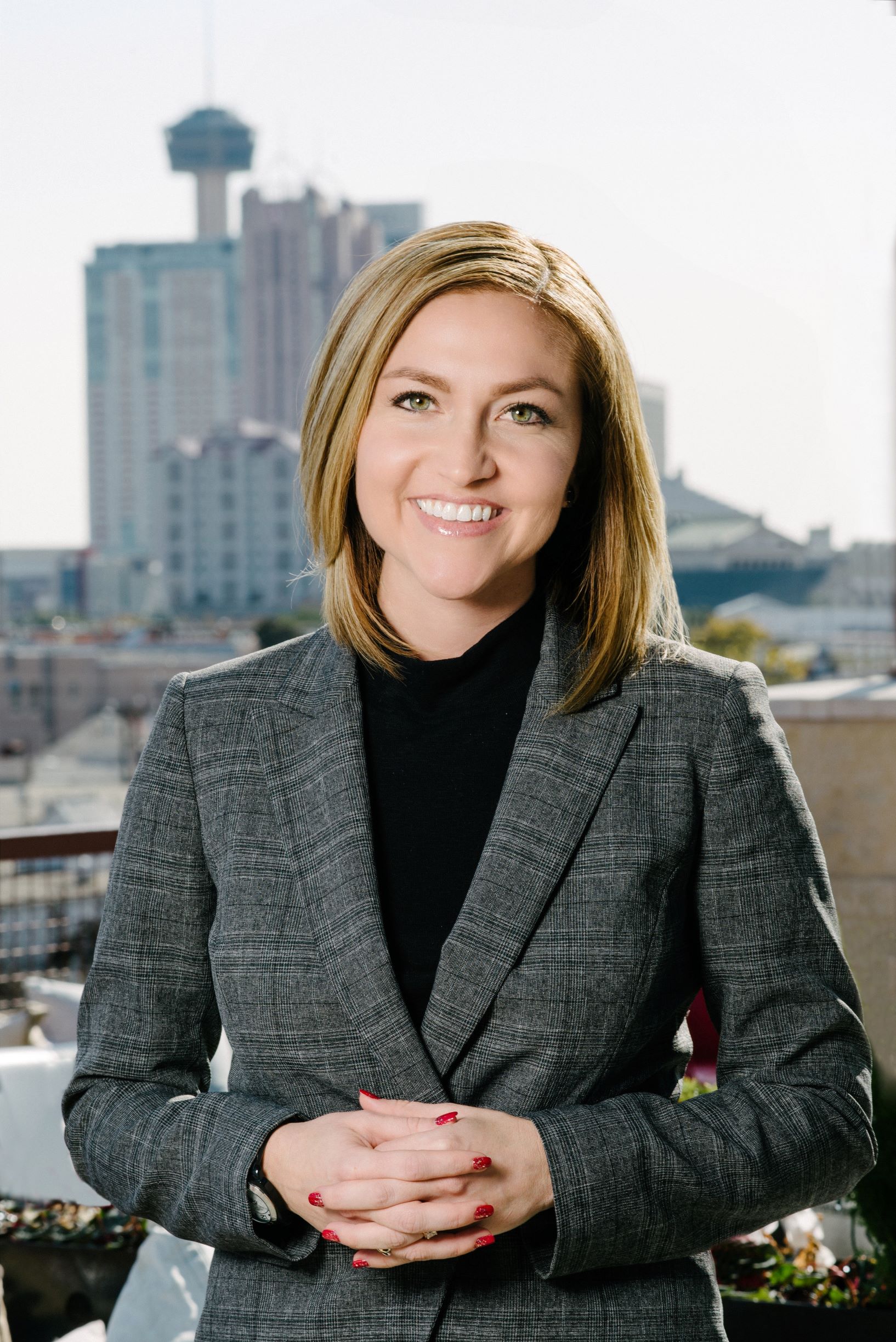 Before joining greater:SATX, Saucedo-Herrera served as Vice President of Public Affairs and Brand Management for CPS Energy, the largest municipally-owned electric and gas provider in the nation. During her tenure, she oversaw the economic development, corporate communications, marketing and corporate responsibility functions for the organization. Jenna holds a BBA from St. Mary’s University. 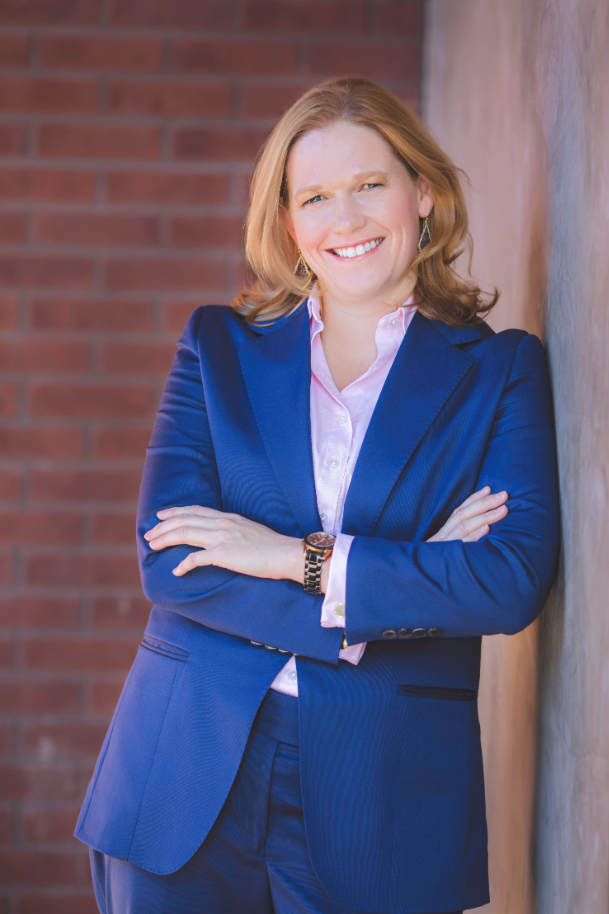 Lauren E. Dean, is the Founder and CEO of CornerBishop, which she began in 2019, to provide strategic, practical and timely advice, drawing on her legal and financial experience and business judgment, to companies facing key milestones in their development or challenges in their lifecycle. 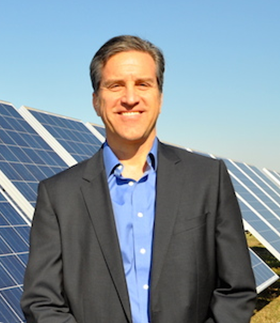 Director
Founder and CEO of ever.green

Cris Eugster is a visionary and transformational leader with a distinctive track record as a scientist, executive and public servant spanning almost 30 years.  He has held C-level leadership positions in the utility and power sectors including CEO of leading power producer NAES and COO of the largest municipally owned utility CPS Energy.

Eugster played an important role in the transformation of CPS Energy into a leader in renewables, energy efficiency, demand response and grid modernization. He served Mayor Bill White as Houston’s first Chief Sustainability Officer and prior to that a Partner at McKinsey &Company focused on high tech and energy clients.  He holds a MS and PhD from MIT in electrical engineering with thesis work on quantum transport in semiconductor nanostructures.

Cris Eugster was the founding Chair of the EPIcenter Board of Directors. 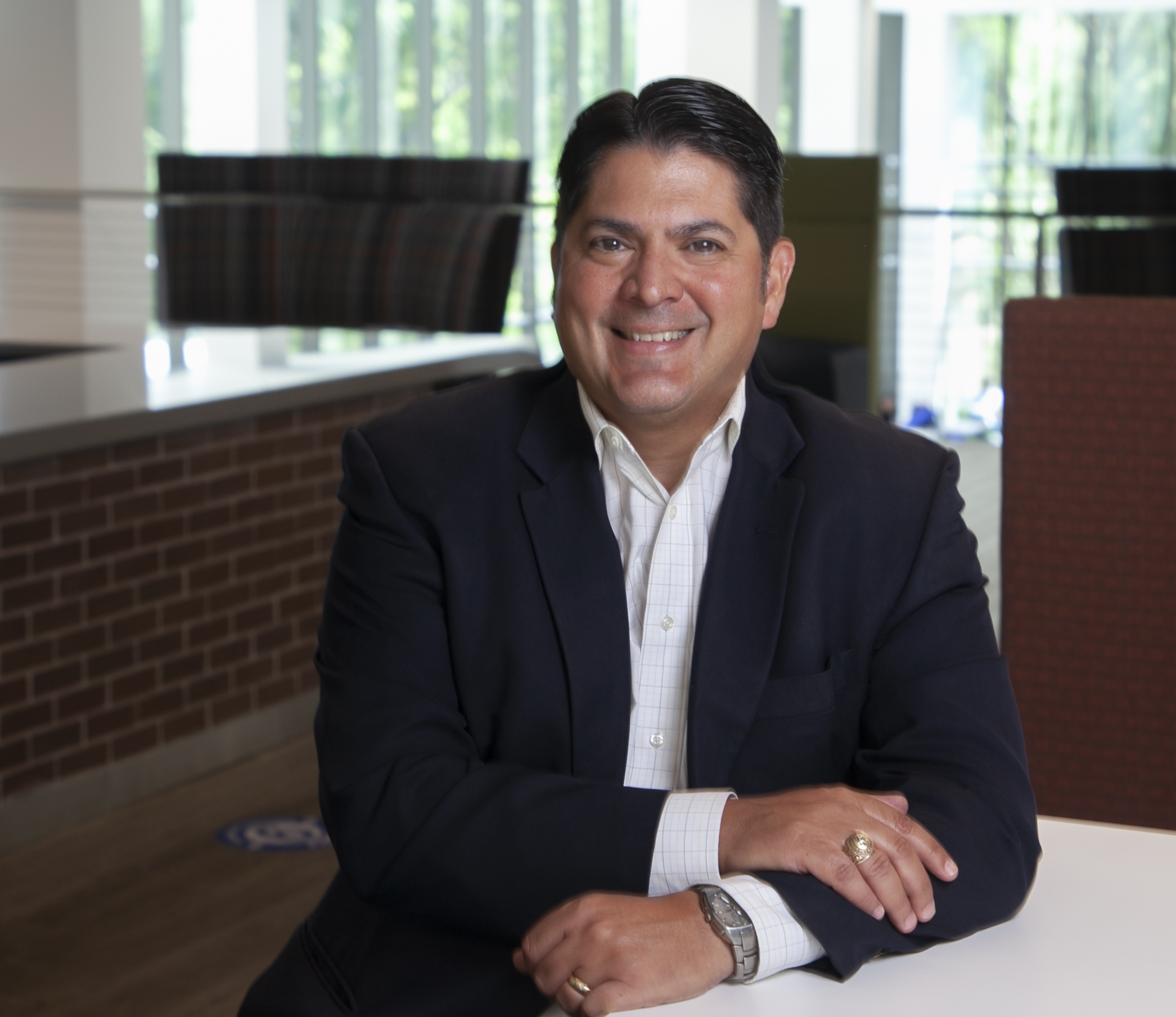 Rudy D. Garza is the President & CEO for CPS Energy, the nation’s largest municipally owned electric and natural gas utility.  Rudy has more than 25years of experience as a leader in the utility industry and has served in both the public and private sectors over the course of his career. He is the first Hispanic leader to hold the position.

While Rudy served as Interim President & CEO for 10 months, he successfully led the company to the approval of the first-rate case in 8 years, approval for the next phase of energy efficiency and conservation programs, and discussions with the Board of Trustees and the Rate Advisory Committee on future generation planning.

Rudy joined CPS Energy in 2012 and previously served as Chief Customer & Stakeholder Engagement Officer and as Senior Vice President of Distribution Service &Operations where he oversaw the maintenance and construction activity of the electric distribution system. He has also served the company in the role of Vice President of External Relations.

He continues to serve his community through multiple board roles including the Archdiocese Hope for the Future, the Antonian School Council, Brooks Development Authority, the San Antonio Chamber of Commerce, EPIcenter, Greater: SATX, and serves his UT Austin alma mater as an advisory board member for the School of Electrical Engineering. 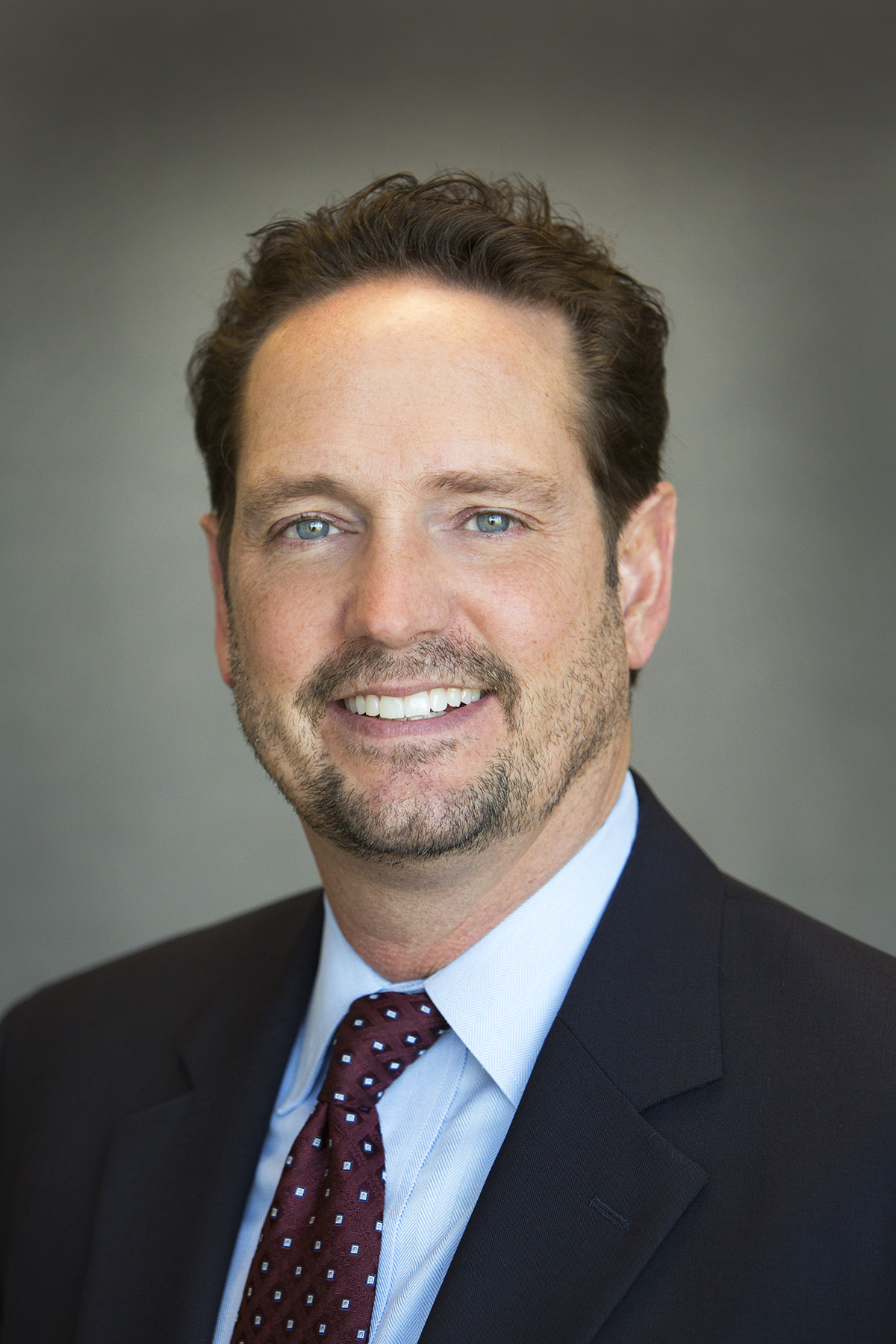 Timothy Heinle joined OCI Solar Power in 2017 as Vice President of Business Development. As a member of the Executive Leadership Team, he is responsible for customer origination, new commercial opportunities, and project finance.

Mr. Heinle has more than 25 years of experience in the independent power sector, spanning project development, power origination, and project finance. He served in a key management role for over 2500 MW of currently operational power generation in the U.S.

Over the course of his career, Mr. Heinle has held leadership positions with EDF RE, Siemens, Pace Global, Community Energy, Magellan Resources, and Duke Energy.

He holds a Bachelor of Arts Degree in Government from Georgetown University and a Masters of Business Administration Degree from the College of William & Mary.

Mr. Heinle currently sits on the Board of Directors of the San Antonio Chamber of Commerce and the EPIcenter. He previously served as a member of the City of San Antonio’s Climate Action and Adaptation Plan Technical Working Group. 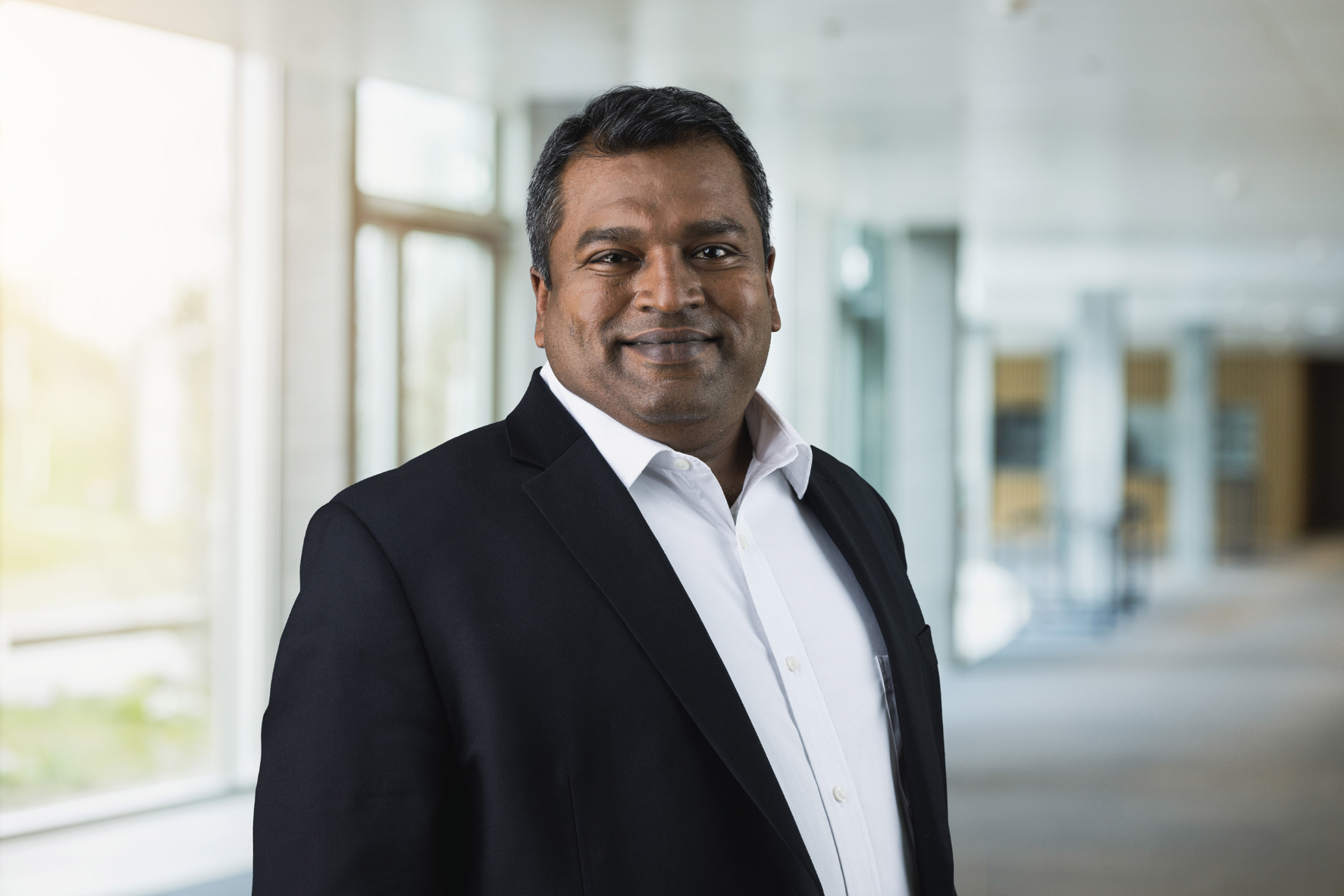 Amith Kota is Landis+Gyr’s Vice President of Software & Services. In this role, Amith is responsible for the strategic growth and management of software, cloud and services businesses that support Landis+Gyr’s long-term vision to be a trusted utilities digital and technology partner. Amith has more than 20 years’ experience delivering digital change with leading-edge products and services to help customers achieve business value faster and work more effectively than before.

Prior to joining Landis+Gyr, he served as the Chief Enterprise Architect and Global Head of Emerging Technologies at Gulfstream Aerospace, A General Dynamics company, where he was accountable for global enterprise strategy, architecture, and innovation to create new revenue channels and optimize business profitability through technology innovations. Earlier in his career, Amith held various leadership positions at Progressive Insurance and startups across sales, delivery, and business IT organizations responsible for digital customer experience, Omni-channel engagement, and business systems.

Amith is also a member of various CIO industry boards, a selective group of chief information officers from the most forward-looking companies. He holds a Bachelor of Technology in Mechanical Engineering from Indian Institute of Technology, Madras and an Executive Certificate in Innovation and Strategy from the Case Western Reserve University. 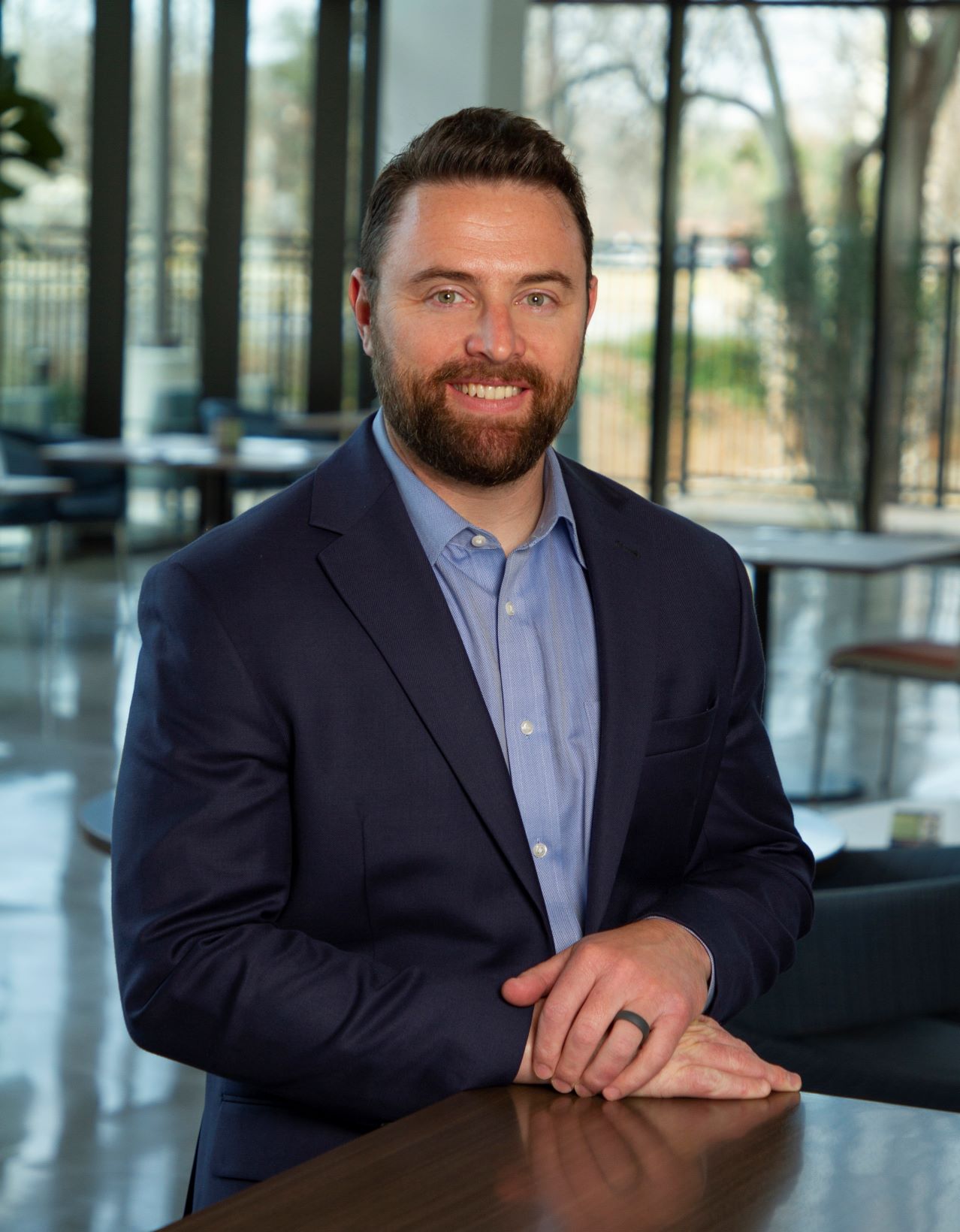 In 2013, Cory completed the North Chamber Leadership Lab and in 2012 Cory was named to the San Antonio Business Journal’s “Who’s Who in Energy” list. In 2011, he was a member of the San Antonio Business Journal’s “Top 40 Under 40” list. He has over eight years as an adjunct instructor teaching numerous university level accounting courses at several local institutions.

Cory is a Certified Public Accountant (CPA). Prior to joining CPS Energy, he worked for the Ernst & Young LLC office. Cory holds a Bachelor of Science in Business Administration and a Master in Science in Accounting degrees from Trinity University.